In a recent facilitation, my colleague, Rangineh Azimzadeh Tehrani of Solh Resolutions International and I discussed the design of something fairly complex in a short amount of time. It was a job for Mercy Corps and members temporarily called “Women’s Philanthropy Group”. We had several lofty objectives!

In this blog, we talk about what makes a job complex, why one might consider merging and mixing techniques, and how to do and not to do it. Our hope is that you can also more confidently choose different component parts of several techniques/methods together in an artful way.

Now, more on the job.

After several meetings with the client, and conducting a focus group with many of the group members, we realized we were heading for a lot of complexity. Here is what we came up with for objectives for the day:

What makes a job complex?

These are the elements of complexity that we encountered in this particular project:

Why we merged techniques

When we first thought about it, we chose to use the ToP Action Planning process. It seemed  straightforward. The only difference was this was not a short term project. It was a long-term project. We thought we could deal with that difference by adding extra years on the calendar.  Then we realized that there was something missing from this methodology that the group needed. We needed to define the project more precisely. We needed to gain excitement and motivation.

Therefore, we thought we might use the PATH planning process. It is very motivational but we realized it lacked a way to create very detailed steps and determine which committees were needed.

Below you’ll see we used all four methods/techniques/approaches. We don’t always recommend this but when you know how to smoothly segue from one method to another, it is doable.

How did we do it? Our Mixed Technique Agenda!

This was the sequence and details of the methods we used in our final agenda: 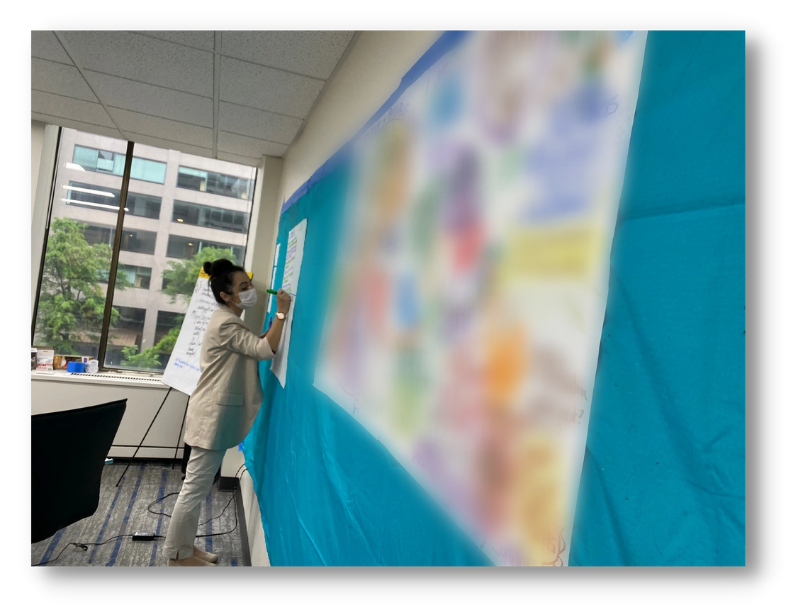 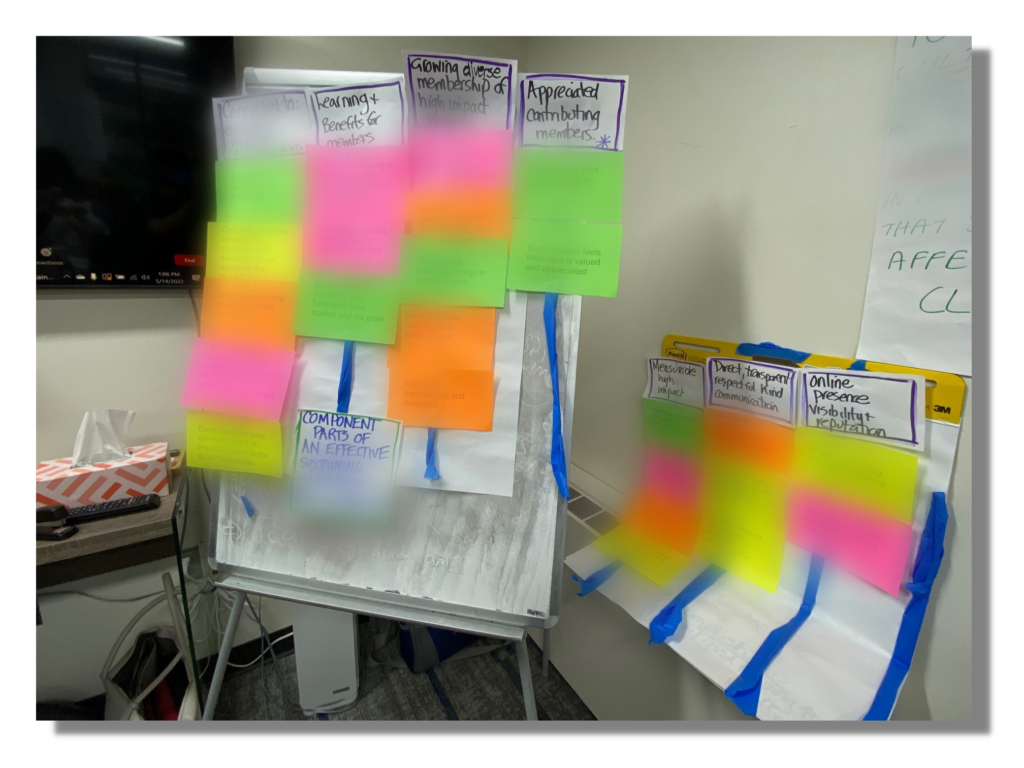 At the end, the client and the group said they were very pleased and could not have done it without us. We had a debrief meeting to define next steps for the staff to ensure that the project moved forward as efficiently and quickly as possible.

What to do and not do when merging techniques?

You probably picked up some tips already just by reading through this. But let me summarize what I think are “the do and do not do’s” of merging techniques.

How have you merged techniques and methods?